John Snyder: The new owner and his vision for Inchnadamph Lodge 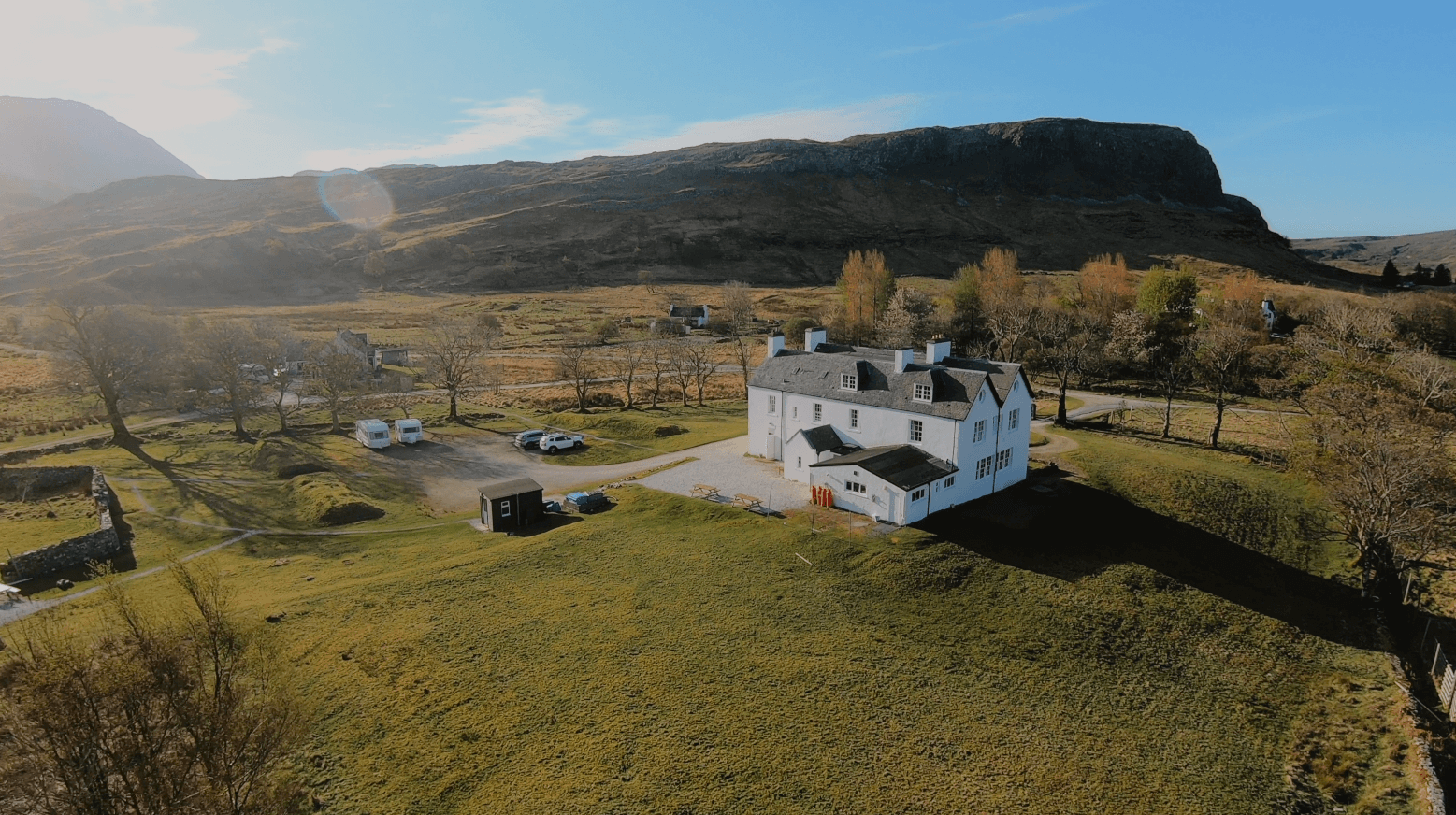 John Snyder, the new owner of Inchnadamph Explorers Lodge, shares why he loves Assynt and how he hopes to continue welcoming geology groups and explorers to experience this unique and magical part of the world.

Though born in Scotland, John Snyder had never experienced Assynt in Sutherland until just a few years ago. A keen and experienced explorer, having been on off-road expeditions into the likes of Sudan, Western Australia, Peru and Chile, nothing could prepare John for the primeval wilderness of Assynt.

John says, "The first time I visited Assynt, I was in awe of the unbelievable landscape. It almost felt like dinosaurs would appear around the corner. I just fell in love."

Fast forward to four years later, and John now has a home near Loch Assynt (along with his wife Sarah) and is the proud owner of Lochinver Larder (formerly the Lochinver Pie shop) and Inchnadamph Explorers Lodge.

John says of his decision to invest in the local area:

"We wanted to contribute to the local community. So when the famous pie shop came up for sale, and no one came forward, we took it on so the team could keep their jobs and we could put some digital expertise behind running it. When Chris decided to retire from running the Lodge, we were keen to take it on and continue its tradition of welcoming geology groups and explorers who need a central base from which to explore the magic of Assynt."

John very nearly studied Geology at the University of Edinburgh, which coincidentally would have put him in the same cohort as the previous owner and geologist Chris Rix. John says, "Having been born in Scotland and almost studying Geology at Edinburgh, it's like a homecoming to now learn more about the landscape here." 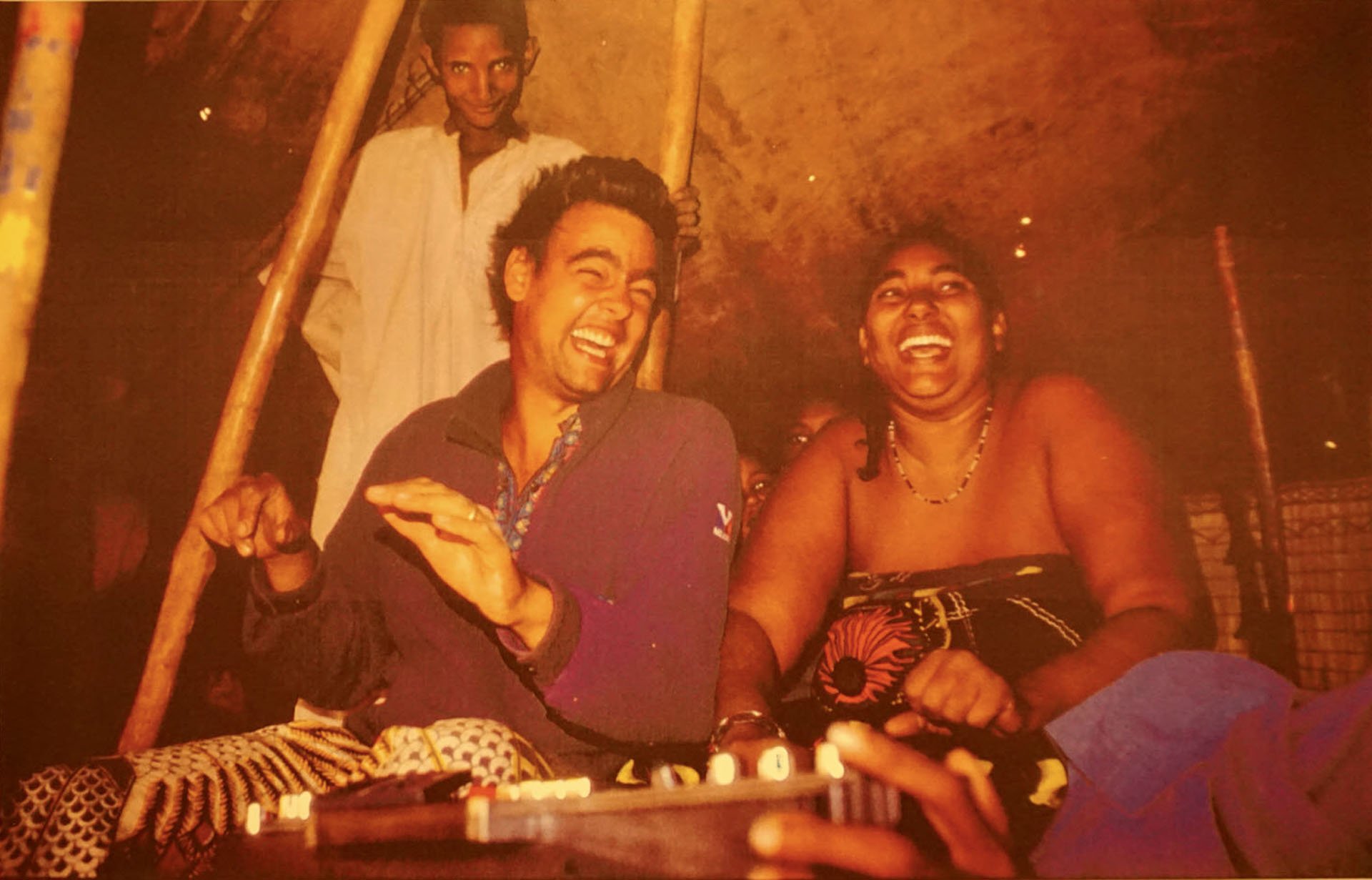 Instead, John studied Geography at Cambridge University, where he also became President of the Explorers and Travellers Club. His expeditions began here, his first to Sudan, followed by mountain biking up the El Misti volcano in Peru and crossing the Sahara desert with Sarah. He and Sarah spent the first year of their married life living amongst the Tuareg nomads, just south of Timbuktu, in northern Mali. 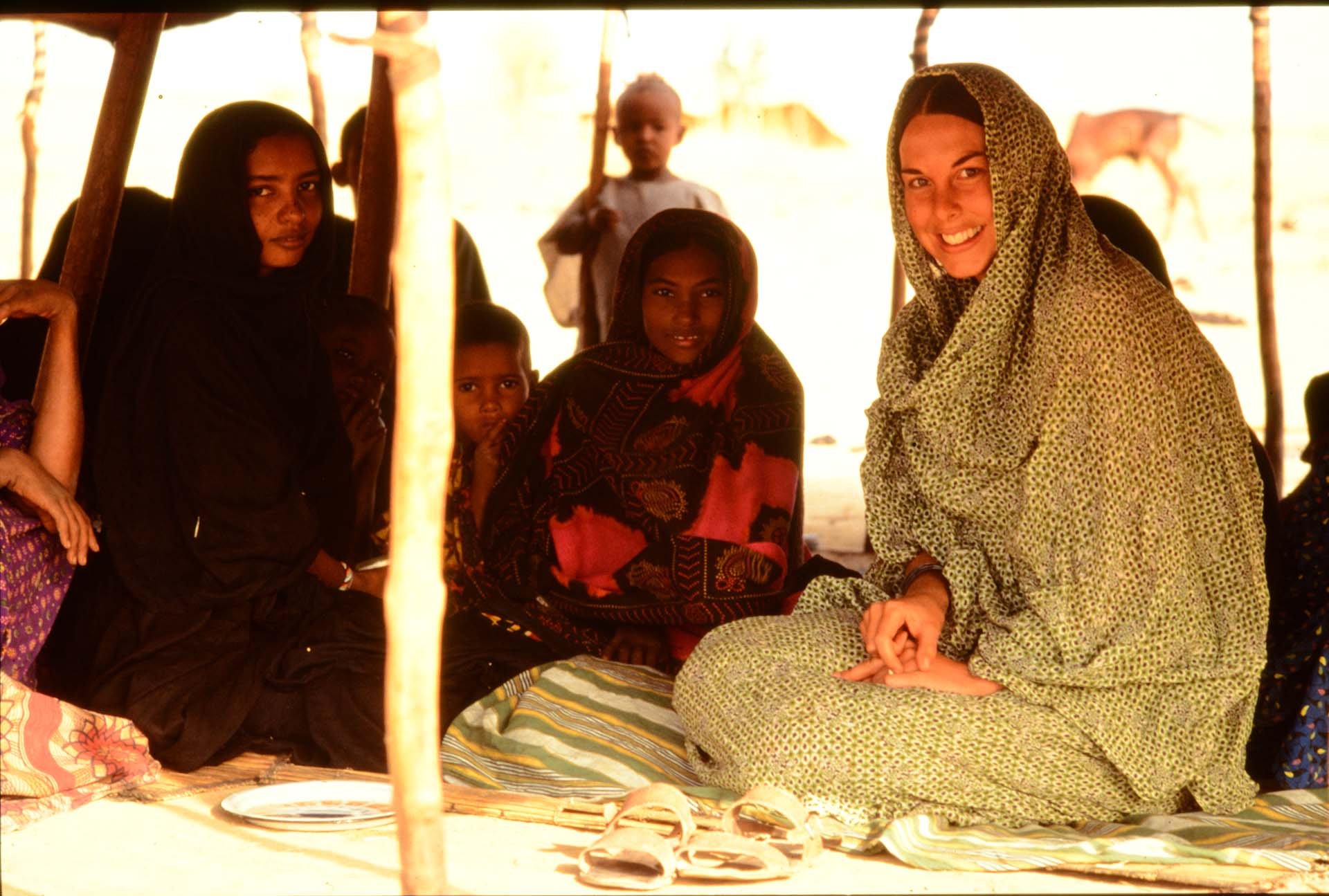 Experiencing Assynt for the first time

John says, "Coming to Scotland and seeing this landscape, with the same amazement in which I once saw rain and flowers bursting with colour in the Sahara desert, I was blown away."

The Lewisian Gneiss, the three billion-year-old rocky outcrops surrounding Inchnadamph, really captured his attention. "I've always been passionate about the Earth's amazing geography", he says. "The Lewisian Gneiss is like a moonscape with 3 billion years old rock emerging to the earth's surface; it's a wonderful terrain and completely untouched. The rocks and the shapes make it look like something out of this planet."

John explains how he felt on his first visit to the Lodge:

"I loved feeling the vibe of this hostel that not only had geologists going out in all terrains and weathers, but also people coming to explore the North Coast 500 and the Cape Wrath Trail. You have people doing road races, running ultra marathons in the hills, and coming with their mountain bikes and kayaks. There's a huge sense of adventure."

Today, some of John's favourite spots include Achmelvich Beach, where he likes to swim in the bay amongst the seals, and Ardvreck Castle, which John says "is a magical space with its own story of Scottish clan rivalry."

The Lodge is over 200 years old and has seen many explorers over its time, including Peach and Horne, the famous geologists who visited in the early 1900s, while unlocking the puzzle of how older rocks can lie above younger rocks.

John's mission is to continue welcoming those who want to explore the area's unique geology, including the students who've been coming here on field trips since 1990. He is also working with the Geo Park and geologists to help other explorers to understand more about the geology in the area.

"I want to help people coming to Assynt to unpack the landscape and the story here. We want to keep it with a hostel vibe, but with a range of accommodation including private rooms and studios. At the heart of it, we want to welcome all explorers, people who want to spend time here, go off the beaten track and take in the soul and the majesty of this place called Assynt. We want people to know what a special part of the Earth's surface we have the pleasure of seeing all around us here."

The Lodge has been renamed Inchnadamph Explorers Lodge to emphasise it as an ideal base for those who want to explore the area's landscape and geography.

The team have already been busy making small improvements to the Lodge's decor to make it more homely and plan to do more over the winter. They are also upgrading the broadband and revitalising the shop, which will carry more food and beverages over time.

On what John hopes to see in the future at the Lodge, he says:

"My vision is to have 50 people on the terrace on a sunny day looking out across the Loch, enjoying a drink and some home-cooked food, after a great day out on the water, on the beach, or up a mountain. I hope the Lodge will be a heartbeat for those who love being outdoors, adventure, and meeting other people when they're socialising at the tail end of the day."

Book your stay at Inchnadamph Explorers Lodge and experience Assynt for yourself. John and the team look forward to welcoming you! 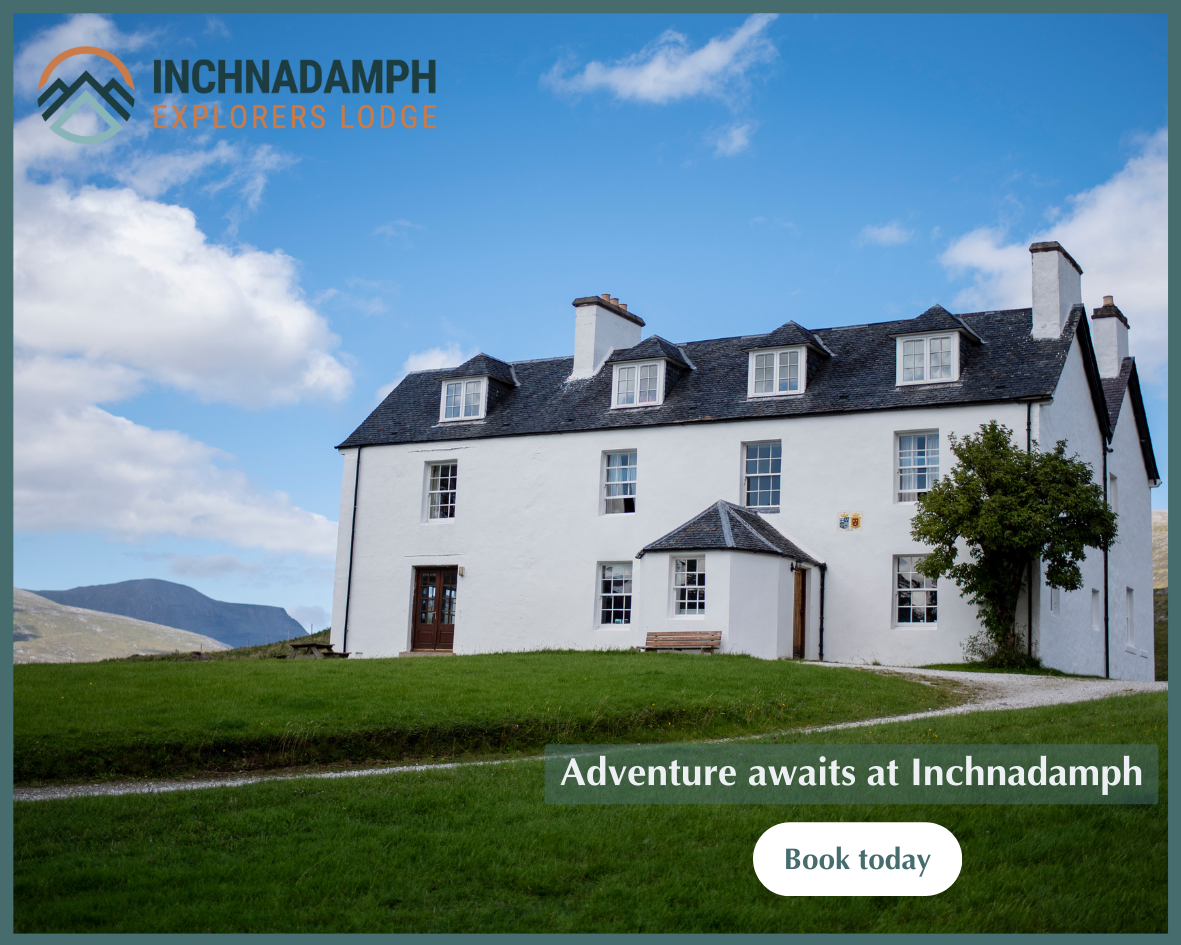